Iskander Mirza was the first president of Pakistan. Major-General Sahibzada Sayyid Iskander Ali Mirza was born on December 14, 1898 in Murshidabad, Bengal. He became first President of Islamic Republic of Pakistan on 23 March 1956 under the newly developed constitution of country. His two year long tenure was politically unstable and turbulent because it saw four different Prime Ministers. On October 1958 Ayub Khan declared himself as President after bloodless coup. Iskander Mirza lived in exile in London until November 12, 1969 when he was died of heart-attack. 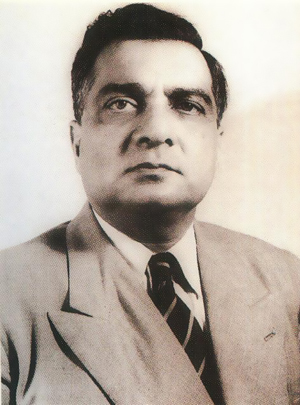