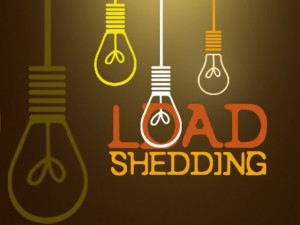 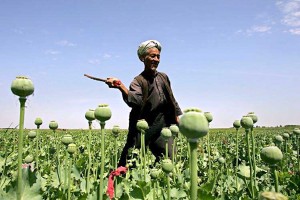 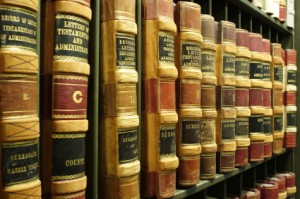 If you are looking for the best law firm in Pakistan or top law chamber in Pakistan than you must feel some trouble because conditions of legal system of Pakistan are unique and different. Although there are many law chambers and law firms in Pakistan who claim to be best in Pakistan but one cannot […] 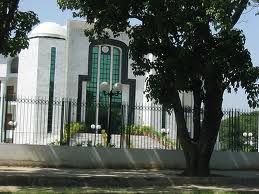 The Federal Shariat Court has declared as unconstitutional and un-Islamic three sections of the Protection of Women Act 2006, holding that these take away the overriding effects of the Hudood Ordinance 1979. A three-member FSC bench comprising Chief Justice Agha Rafiq Ahmed Khan, Justice Afzaal Haider and Justice Shahzado Sheikh announced its verdict on Wednesday […] 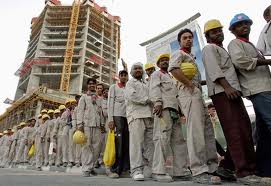 New draft of the Industrial Relations Act (labour law) which has 12 landmark and new clauses is expected to pass Punjab Assembly. Labour was previously a federal subject but Punjab has drafted the law after it was devolved to the provinces in the light of the 18th Amendment on April 19 2010. This new draft […] 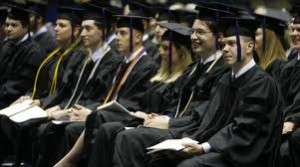 The numbers of lawyers in Pakistan are increasing with rapid pace but quality of their services and competency as a whole is also decreasing with same speed in Pakistan. In past Pakistan produced many able and competent lawyers and jurist who proved themselves at international stage. But today the situation is deplorable. What is the […] 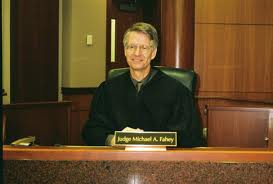 Last year Lahore High Court conducted the competitive exam for the appointment of civil judges and selected over 200 candidates for the posts of civil judge. Now again the news is in the air that High Court is all set to conduct the exam of within months. The question here is whether such massive appointments […] 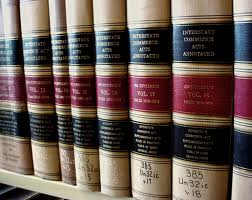 Recently Punjab Public Service Commission PPSC announced seats for Addition District Public Prosecutor ADPP and one of the requirements for candidates is that person must have two year experience as an advocate. The restriction of 2 year experience was imposed some year before and basic purpose or logic behind this clause is that applying candidate’s […] 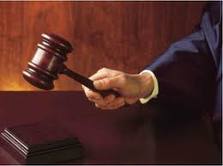