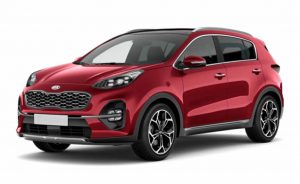 KIA Sportage Pakistan The Kia Sportage 2022 is a small SUV (from 2004 it has been categorized as a compact crossover SUV) that has been produced by the South Korean manufacturer Kia since 1993.It was in the early 2000s when the first generation KIA Sportage made its appearance. During that time period, it was a […] 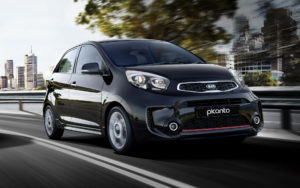