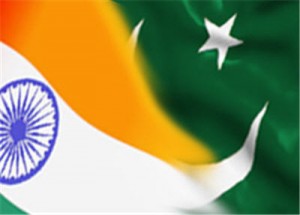 THE increased frequency of India-Pakistan talks and the tone of their joint statements should provide a helpful setting for the meeting of their foreign ministers scheduled for some time this month. There is something to be said for the two governments’ resolve to keep talking about the issues that divide them. The commerce secretaries met […] 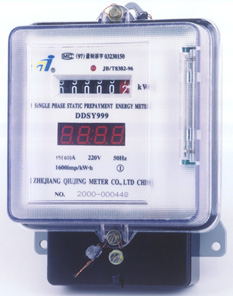 Pakistan is in the grip of severe power crisis. followings are some solution of power crisis in Pakistan. In the 1990s two approaches were postulated by power experts to tackle power shortages of developing countries. The private sector should be allowed to set up power plants with their own equity and loans based on project […] 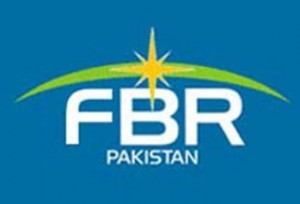 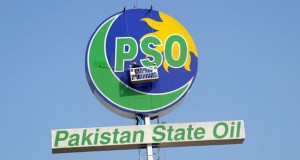 Oil import to Pakistan is increasing with rapid pace. In first six months of 2011 Oil Import bill of Pakistan increased with fast speed. Pakistan has estimated the import of oil would increase by up to 28 per cent during next financial year, resulting in total oil import bill of more than $14.06 billion the […] 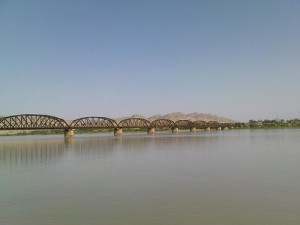 Present energy crisis in Pakistan is threatening the stability of country. Government is looking at Thar Coal Power Project although option of Kalabagh Dam is here.  In following lines we discuss about the Kalabagh dam and thar coal project and which one is better for the Pakistan.  It is very strange to note that present […] 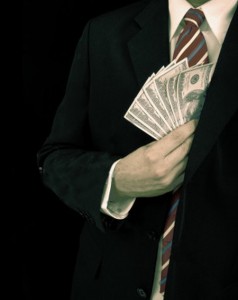 Corruption in Pakistan Bureaucracy: The speakers at a roundtable have blamed the extended role of bureaucracy for corruption in the country and urged that Pakistan needs stronger public accountability and independent judicial system to ensure transparency for the promotion of business and commerce. The roundtable ‘Bribery and Corruption: A major cause of poor economic performance’ […] 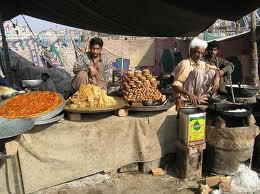 Food prices in Pakistan are very high and total food expenses are also high. Cost of food in Pakistan is increasing with rapid pace. It is startling that 46 percent of total income of a Pakistani is spent on food items that is highest in the world while India spent 35 percent with U.S.A. 7 […]